Records show that in the early 13th century, a group of woollen cloth merchants in the City of London came together to support and encourage each other. What began first as a fellowship of associates became a trade guild and in 1364 a Royal Charter from Edward III gave the Drapers' Company formal recognition and power to govern its own affairs.

We have long since extended our membership from drapers to people of all trades. And beyond our membership, we consider our schools and our affiliates in the armed forces as members of the wider Drapers’ family. Six hundred years on, and still central to the Company is the belief that being a strong and friendly community makes us better able to help others.

The Drapers’ original purpose as a trade body was replaced with a philanthropic purpose – working hand-in-hand for those who are disadvantaged. It’s still helping to improve the chances of those most in need,  within a tried and trusted framework – and with clout!

Member of the Drapers’ Company
Members Login
The Drapers' Company

Our community of members brings all sorts of different people together and encourages them to do good to the best of their ability. Teachers, medics, fashion designers, bankers:  the range of our members’ skills, trades and interests equips us to fulfil many different charitable roles.

However our members choose to volunteer – as mentors, school governors, organising sport for disadvantaged children, befriending the elderly or as active members of our investment and grant-making committees – they do so in the confidence that we are there to support them.

Who can become a member? Because we believe in the importance of family and friends, we continue to welcome immediate descendants of Drapers but many other people apply. The most important qualification for being a Draper is sharing our ethos of service and community.

Ask us about becoming a Draper

What does it mean to be a Draper? 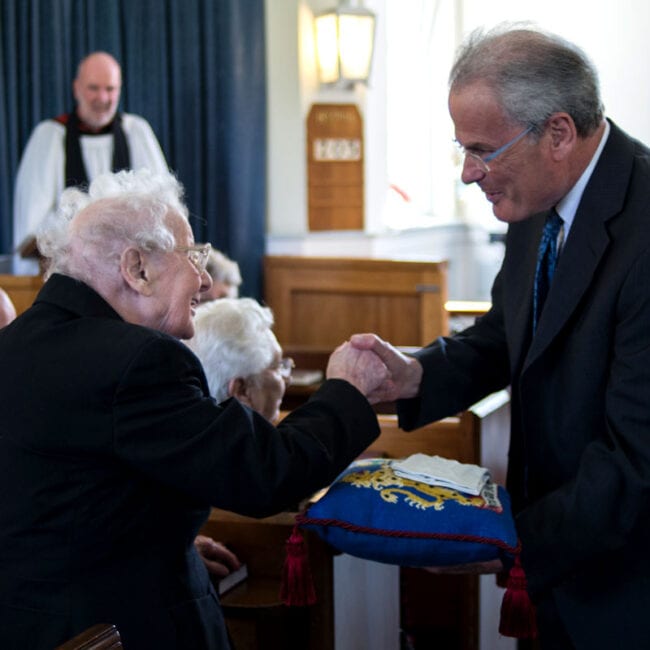 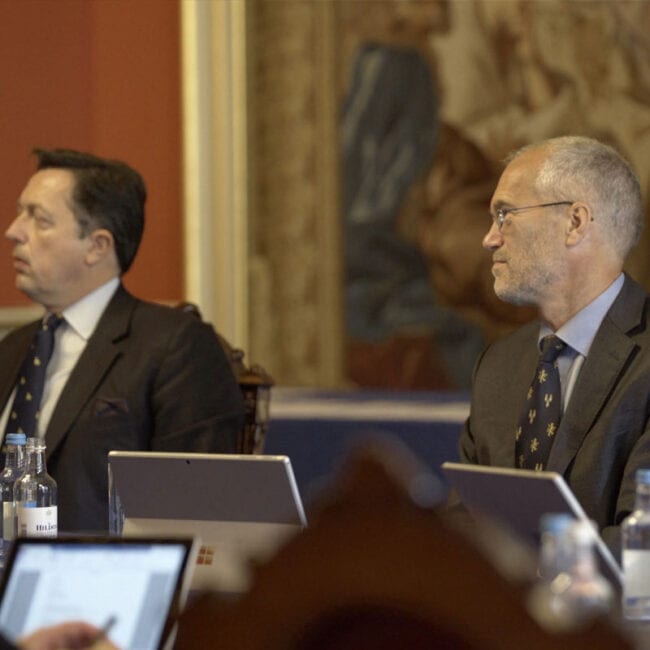 Our involvement with education is broad and deep. It is marked by a desire to increase access to opportunity and excellence and to push the boundaries of innovation.

The story begins in the 16th century with the founding of schools. Over the following centuries, Drapers left money for other schools and scholarships and in the 19th century, far-sighted Drapers helped to found technical colleges in the East End, perceiving that industrial skills would lift local people out of poverty. The Company continued to invest and to support and today those colleges have become Queen Mary University of London (QMUL).

In 2010, on the strength of our partnership with QMUL, we began a new educational venture. Together with academics and educational leaders from QMUL , we built a new academy school: Drapers’ Academy in Harold Hill.

We are willing to make big investments at the forefront of education where we see the need to innovate. We also have a broader range of involvement with some 30 other schools, colleges, conservatoires and universities across the UK, affiliated to the Company through historical connection. Here our involvement varies from providing scholarships, grants and governors to sharing our networks and linking students to a world of work and enterprise beyond the classroom.

We also fund a number of educational charities that intervene to help those in schools and prisons who are most at risk of underachievement and social exclusion.

We have been supporting some of the country's leading young musicians. Streaming live performances from the Hall has raised significant amounts for the conservatoires' Covid Response funds - and raised all our spirits too. 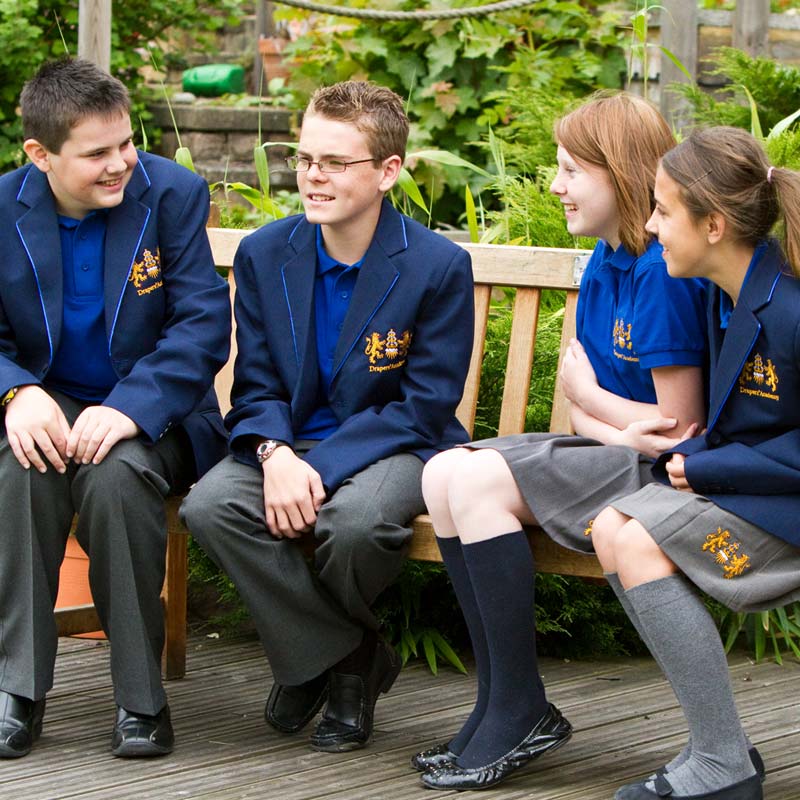 In 2010 the Drapers' Company, together with academics and educational leaders from QMUL, built a new academy school: Drapers’ Academy, Harold Hill.

Each year, we invite teams from four Drapers’ schools to compete in our very own version of Dragons’ Den.

The legacy of Thomas Howell funded Howell's School in Llandaff in 1859. Today, it provides bursaries, a hardship fund, scholarships and the care of the historic buildings.

Our affiliation with four armed forces is one of the ways in which we practice being an outward-facing fellowship.

Originally, like all the livery companies, we provided men and arms to the Crown. Today our affiliations are about a shared belief in service, nurturing greater understanding between the armed forces and civil society, forming bridges, giving encouragement and grants for welfare. We currently have relationships with HMS Monmouth, The Welsh Guards, 71st (City of London) Yeomanry Signals Regiment and RAF Shawbury.

In 2018, after the terrorist attacks in London and Manchester, we were keen to extend our support to the British Transport Police, the frontline service that was most involved in these incidents. We are still proud to support and learn from the officers who every day ensure the safety of 8.6 million people on our railways. 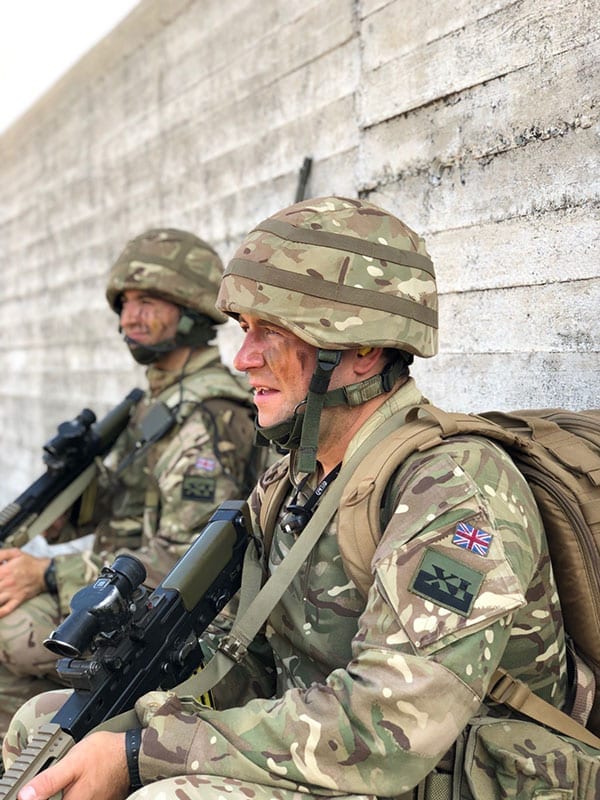 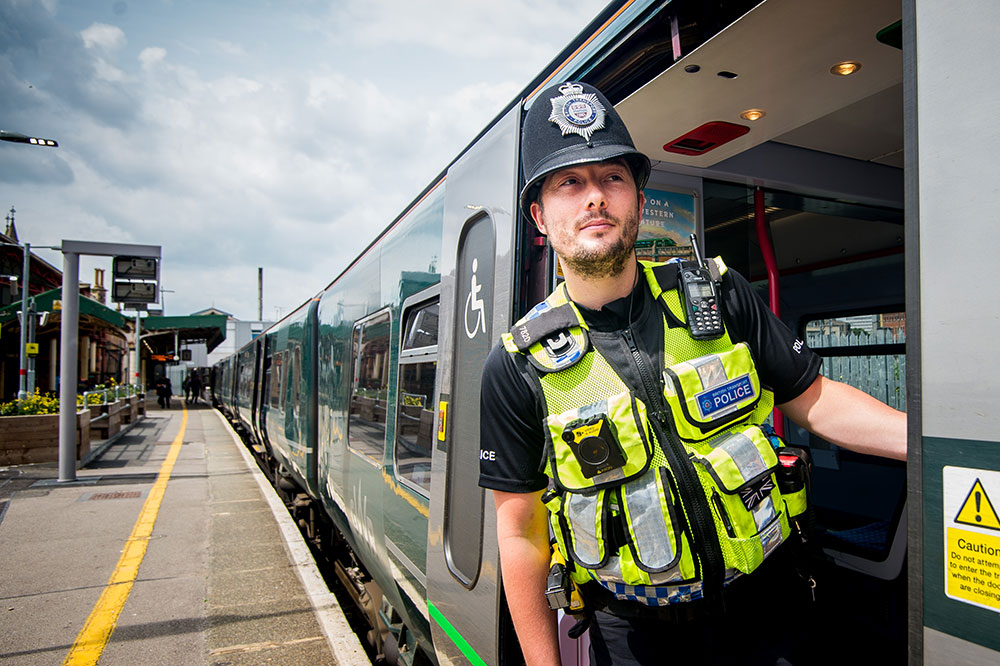